To transport letters and parcels in the Lyon area...

On Thursday 17 November, Philippe Dorge, Deputy Managing Director of the La Poste Group in charge of the Services-Mail-Parcel branch, inaugurated the first electric truck in circulation for long and medium distance journeys put into service by La Poste.

This inauguration illustrates La Poste's announcement last May to invest €400 million to convert its fleet of heavy goods vehicles to low-carbon energy and to support its 600 partner transporters in their transition.

La Poste is accelerating the deployment of low-carbon transport with the conversion of its medium and long-distance transport fleet to low-carbon energy. As a major player in the transport sector, with 5,000 trucks, including 500 in Auvergne Rhône-Alpes, on the road every day to deliver letters and parcels, La Poste has a definite role to play in terms of the sector's environmental impact.

Reducing emissions with ever-increasing parcel volumes is a major challenge for La Poste, whose mail and parcel transport activity in France accounts for 83% of its carbon emissions (31% are linked to the first and last mile and 52% to heavy goods transport).

Today, road transport is still mainly carried out by diesel-powered trucks, pending technological developments in low-carbon energy and improvements in their economic performance.

In order to significantly reduce transport-related emissions and act on the ecosystem, La Poste, with the support of its transport subsidiary Viapost, has made a strong commitment: by 2030, thanks to the gradual conversion of road transport, 50% of the kilometres travelled by La Poste in France will be by low-carbon lorries.

Concrete actions are already underway: deployment of the first electric truck in Corbas

Since mid-September, this 16-tonne electric truck manufactured by Renault Trucks and owned by transport company Jacky Perrenot, a partner of La Poste, has been on the road in the Lyon region; it connects the Corbas, Lyon Centre, Lyon 03 and Vénissieux platforms and collects 2 customers’ post directly from their sites, on a journey of 143 km per day.

The Renault Trucks electric truck, manufactured in Yssingeaux (Haute-Loire), will travel 40,000 km per year, i.e. once around the Earth.

"I am particularly proud to inaugurate our first long-distance electric truck service in the suburbs of Lyon, alongside Philippe Givone, CEO of the Jacky Perennot transport company.

These innovations are part of our major energy transition programme for heavy goods vehicles, towards electric and hydrogen and with biogas and biofuels in the transitional period, in conjunction with La Poste's 600 partner transporters.

Testing these new vehicles will enable us to successfully implement our plan to decarbonise our means of transport, which aims to use low-carbon energy for 50% of our transport kilometres by 2030," says Philippe Dorge, Deputy Managing Director of La Poste Group, in charge of the Services-Mail-Parcels branch.

"This is an extremely manoeuvrable truck that is very pleasant to drive because it does not need to be shifted and because of the silence of the electric engine. This truck is even more rewarding to drive because it has zero emissions," says Sonia Destro, one of the drivers in charge of the daily routes.

La Poste has set itself strong ambitions that it will not be able to achieve alone. This is why it intends to act as a trigger and lever to encourage and engage all players in the transport sector.

In 2010, La Poste coordinated a multi-company order pool and contributed to the emergence of the electric utility vehicle market. In order to continue to decarbonise transport, including medium and long-distance transport, La Poste is taking a similar approach to involve the entire sector. The aim of the bulk order is to influence the supply side so that manufacturers expand their ranges and accelerate the use of alternative energies.

In addition to this principle of grouped purchases, La Poste works in consultation:

> With manufacturers by testing their prototypes.

> With energy companies, by supporting the deployment of refuelling stations.

> With its transport partners, by extending the duration of contracts to secure and encourage their investments in low-carbon trucks.

As the first postal operator in the world to be carbon neutral, and a company with a mission since 2021, La Poste Group is now working to decarbonise all its transport by 2050. With this medium- to long-term low-carbon transport policy, La Poste is consolidating its role as a leading company in the energy transition.

How to manage urgent goods transport? 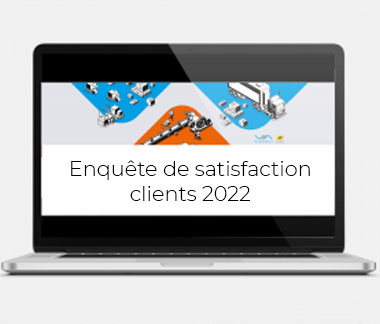 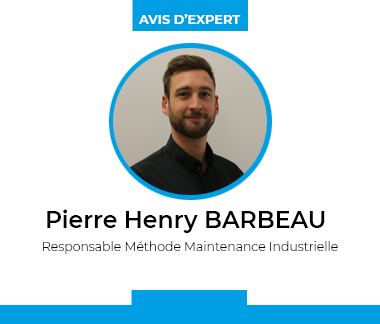 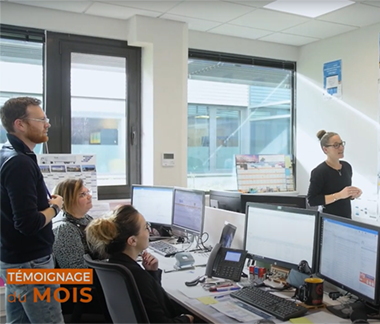