This 19th event at our Saint-Thibault-des-Vignes platform brings the Viapost summer tour to an end, which began on 12th May. This is an opportunity to (re)share the highlights of this edition and some of the key moments.

More than 2,000 employees and customers took part in the events, which took place at Viapost sites across France. Lasting 1.5 hours, the events consisted of three key moments, all of which were identical:

Was the speeches given by the management to convey the company’s strategic ambitions, to discuss certain current events at the sites and to thank the teams for their daily input. The screening of a film, made for the occasion, reinforced the messages stated and supported our common philosophy "Together we make and will make it possible".

Was an event to reinforce the key messages about occupational health and safety, a major concern for Viapost, whose businesses require caution. This year, teams of 10 had to solve 5 riddles in 30 minutes, based on the following scenario: "Thomas, a work colleague, makes sure he respects 5 good habits before/during/after his professional activity = what are they?

They had to find: muscular awakening, straight back, carrying a heavy load in pairs, doing a muscular stretch and using handling equipment.

Was the sharing of a meal to extend this moment of conviviality.

Despite a common structure, these events organised at the sites are truly unique: spontaneous dancing or singing initiatives, anniversary celebrations to mark the 15th anniversary of Chelles, the 20th anniversary of Le Bourget and even certain anniversaries within the teams, photo terminals to capture these moments, meals based on local products, etc. However, they all have one characteristic in common: friendliness, the pillar of the Viapost state of mind.

“A big thank you to all of you for your presence, your welcome and all the organisation that went into these 19 events, which made these moments of sharing possible, all the while following the Viapost culture.” Arnaud Saint Guilhem, Viapost Director. 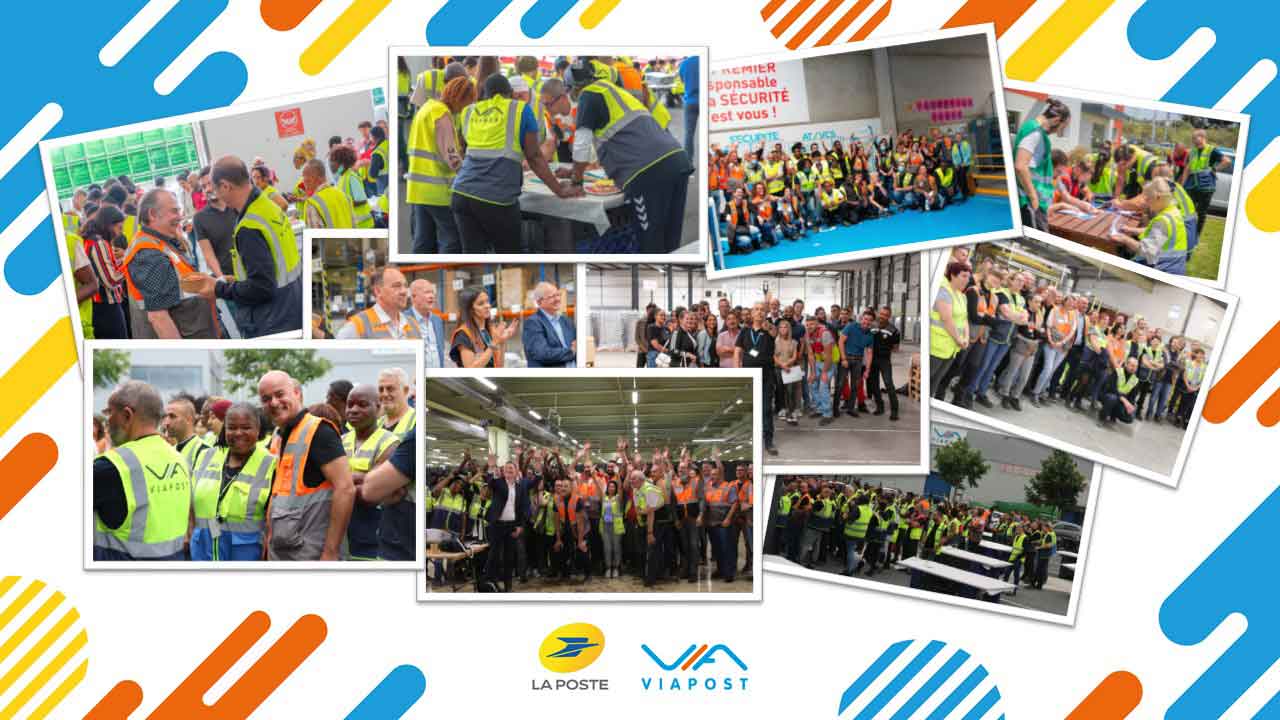 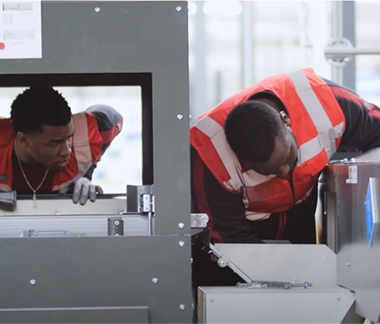 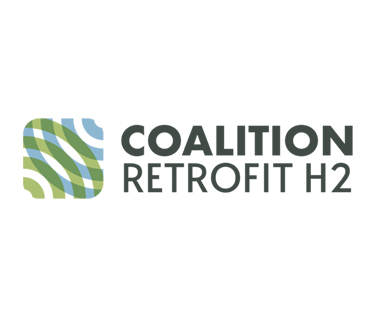 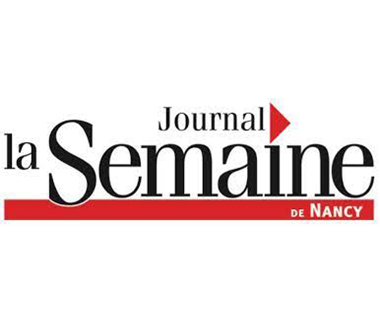